on the anniversary of my healing from breast cancer 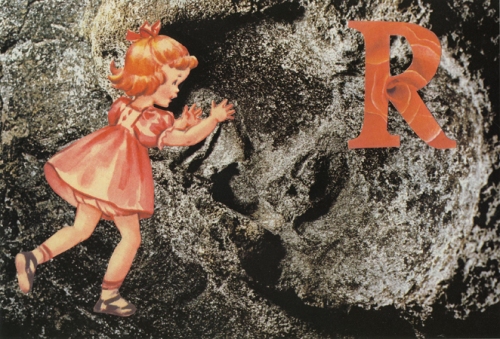 In September 2006, a little less than a year after I moved to Toronto from New Orleans, I was diagnosed with breast cancer. This month marks the four-year anniversary of the beginning of my healing: surgery followed by several months of chemo and radiation therapy.

During that time, I was haunted by thoughts of mortality. Sometimes collage and poetry gave me a way to explore my feelings as I was confronted with the possibility that I might not survive. Death’s heads crept into several of my collages, such as the sinister stone frieze in the background of the collage above. And I can see that haunting in the dark tone of some of the poems in Sonnets.

I’ve never written publicly about my breast cancer, and though I don’t often delve into personal matters in this blog, I wanted to finally be open about it. Maybe someday I’ll write more about the experience. But for now I just want to say that I’m grateful to my caring doctors and nurses at St. Micheal’s and Princess Margaret Hospitals in Toronto (without whom I’d no doubt not be alive today), my loving partner, Jiri, and my amazing family and friends who rallied to help me through that difficult time.

Every year reduces the likelihood of recurrence. And every day of life is a blessing.

* “R” was first published by experiment-o, an online poetry and visual arts magazine published by Amanda Earl’s AngelHousePress in Ottawa.